The stripped peacock eye quill should be well marked to give the segmented effect. There are numerous methods of preparing stripped peacock quill, e.g. using the blade of a penknife, rubbing the quill with an eraser, soaking in bleach and water. Using a penknife or an eraser, it is easy to break the herl and soaking in bleach requires some experimentation with concentrations and time of immersion to ensure the flue is removed without ruining the quill.

Fly dressers frequently use a genetic red game hackle, although this is not necessary. If a good grizzle hackle is used it will provide sufficient support to float the fly.

The Beacon Beige was invented by a Captain Wills (of the Bristol tobacco company) when on leave from the army in 1917 fishing on the River Exe near Dulverton. The professional fly dresser, Peter Deane, was shown the pattern by an army friend, Harry Tout, who ran a tackle shop in Dulverton. Harry’s father Fred, had in his turn, been shown the pattern by Captain Wills.

Peter Deane used the Beacon Beige successfully on the River Test and it became so popular that he produced large numbers of it for his clients and it became one of the most popular flies used on the Hampshire chalk streams in the 1950’s and 1960’s.

It is a good olive imitation, like Kite’s Imperial, Greenwell’s Glory and the Adams.   #14 would imitate large dark olive duns, #16 medium olives and #18 small dark olives.

As a conventional dry fly to fish rising to duns of the various types of olives.

from the dark FAMOUS FLIES - BORDERER

Rusty blue dun cock hackles are rare and only encountered by chance. A similar appearance may be achieved by winding a red game hackle through a blue dun. When winding the blue dun hackle use slightly open turns so that when the red game hackle is wound through, the fibres are not splayed excessively.

Blue rabbit under fur is very popular in flies from the Welsh Marshes, such as the Grey Duster. It has the virtues of being readily available, cheap and very easy to dub.

This fly was the invention of Walter Matthew Gallichan, who fished rivers in the Welsh borders in the early 20th Century and wrote several books, as well as contributing numerous articles to sporting publications. In spite of this, little is known about him. His real name was Geoffrey Mortimer, W.M.Gallichan being a nom de plume.

Gallichan’s writings describe various dressings, but he did not link them to the names of the flies he uses. Over the years, a considerable amount of detective work has been carried out to match the names to the dressings. The Borderer is the most well known of his flies, and is one where the name is known to be correctly associated with the dressing.

Part of the dressing is similar to various patterns for the Iron Blue Dun, such as the colour of the dubbing and the red silk tip, although the hackle colour differs blue dun normally specified.

The most suitable part of the hen pheasant tail for making the wings is the section lower down the quill. A ginger hackle may be used instead of a light red game hackle.

The Invicta was invented by James Ogden and the dressing published in his book Ogden on Fly Tying in 1879. Ogden owned a tackle shop in Cheltenham, and acted as a guide on the Coln. He was one of the pioneers who dressed flies that would float for longer periods and could be fished dry.

The Invicta is regarded as representing a hatching sedge.

The Invicta is normally fished as part of a team on still waters. It is usually fished in, or just under the surface film.

The Silver Invicta has a body of silver tinsel and the Gold Invicta of gold tinsel. The Silver Invicta was invented for use as a sea trout fly in the rivers of Carmarthenshire and originally called the Silver Knicker, according to Courtney-Williams in A Dictionary of Trout Flies. It is commonly used on still waters as a fly for brown trout, normally on the point. The Silver and Gold Invictas are more representative of fry than hatching sedges.

The materials for Lunn’s Particular are readily available. The body is produced by removing the fibres from a large hackle, the quill of which should then be soaked in water before tying in. This increases its flexibility and enables it to be wound tightly so it will not work loose when the fly becomes wet. This type of body has a realistic segmented appearance which increases in thickness towards the thorax, provided the quill is tied in by the thin tip before winding.

The Lunn family have long been river keepers for the Houghton Club on the River Test, near Stockbridge, Hampshire. William Lunn produced this fly in 1917 and it rapidly became popular on the chalk streams of southern England. It is also now used on many rain-fed rivers throughout the world. Its popularity has recently diminished, however, through the introduction of patterns using poly yarn or antron wings tied spent with seal fur bodies. The buoyancy of the dressings of these patterns means they do not need a wound hackle to help them float and, therefore, they sit flat on the water in a more realistic manner.

It is normally fished upstream in the chalk stream style, during a fall of Medium Olive Spinners.

William Lunn tied the Houghton Ruby and the Yellow Boy using similar procedures. The Houghton Ruby has a tail of white cock hackle fibres, a body of dyed red hackle stalk and wings of light blue dun hen hackle tips; the other materials being as per the Particular. The Yellow Boy has pale buff hackle fibres for the tail, a body of white hackle stalk dyed medium yellow, light buff cock hackle tip wings and a wound hackle of the same colour. It is tied with pale orange thread.

The Houghton Ruby represents the female Iron Blue spinner and the Yellow Boy one of the sunk Baetis spinners.

Floss is often substituted for the dyed goat hair. The two coloured materials of the tag should not be mixed but tied side by side when viewed from above. Copper tinsel is sometimes difficult to obtain, so gold is often used as a substitute. When tying on size 18 hooks, even the finest tinsel appears too broad and copper wire is best used instead. This should be shiny wire, not the dark lacquered wire used in the electrical industry. The hackle was originally trimmed across the bottom, when tied, but this is not normally done today.

Cecil Terry was a surgeon from Bath who fished the Culm in Devon and the Kennet at Hungerford, on the Commoners’ water. He devised the fly in conjunction with professional fly dresser, Ernest Lock, around the 1930s. After Lock died in 1947, Terry gave examples of the pattern to Peter Deane, who tied them for Terry from 1948. Deane had been disabled after contracting polio, and had just started in business as a fly dresser.

The fly does not represent any specific insect. When Terry was asked this question, he replied “The lights of Piccadilly.”

It can be used in any hatch of olives or iron blue duns, provided the size selected is a reasonable match for the hatching insects. It is certainly useful when uncertain of which pattern to adopt.

It is normally fished upstream in the chalk stream style as a dry fly.

Hackle - Black hen or cock tied as a false hackle

The feathers that provide the correct coloured sections are frequently described as “butcher blues”.

This is very old pattern originating from the early 19th Century, when it was invented by two friends from Tunbridge Wells, Moon and Jewhurst. Moon was a butcher and the colours are thought to have been selected to represent Moon’s trade, the tail being the red meat and the blue wing the traditional butcher’s apron. Originally the fly was known as Moon’s fly, but around 1836 it started to be called the Butcher.

The Butcher is mainly an attractor, but it is a also good fry imitator.

The pattern is mainly fished loch-style, from a drifting boat on a stillwater as one of a team of three flies. It may be used in any position on the cast. It is especially popular in Scotland. In the larger sizes it is effective as a sea trout fly, as are many flies with a black and silver combination of colours. 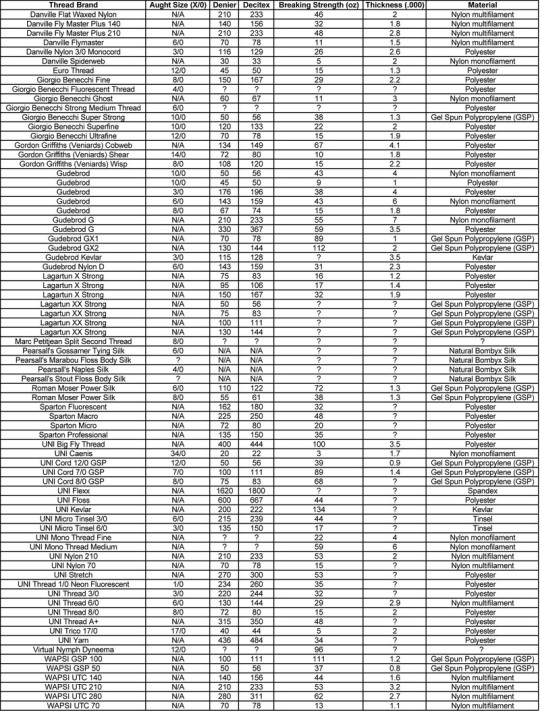 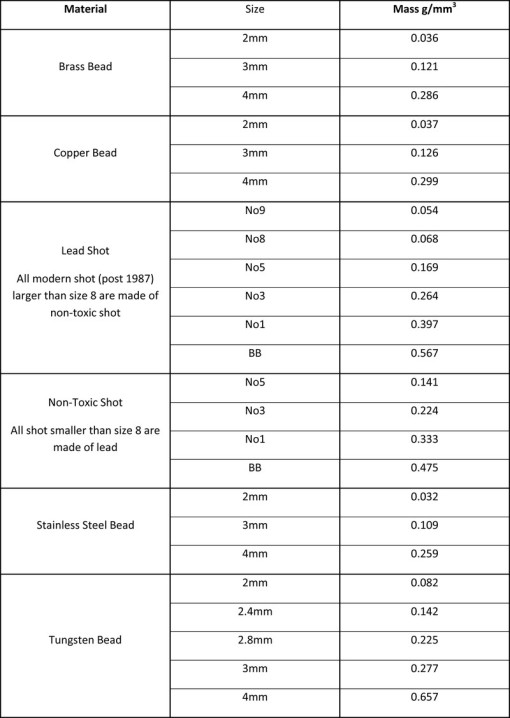